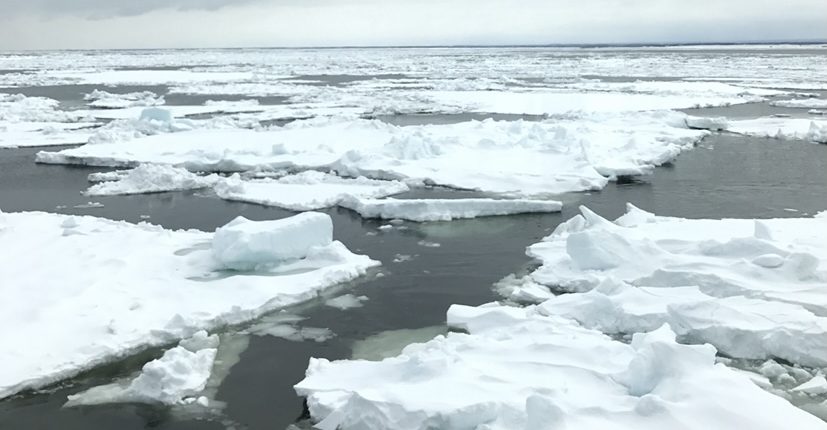 Potential Expressionist Art  (PEA) The root of art is shapeless but we can express it in different forms. It is not an object that you can touch and it is full of wisdom. We can use various forms of art to reflect the reality. Art is a typical social ideology than reality, including literature, painting, sculpture, architecture, music, dance, drama and film. Studying art can help you reflect, allow us to understand give and take, to broaden our horizons and to awake our souls. It is the inner beauty that no one can take away. First, we need to improve the leaning skill. Then to discover the potential of the individual from the subconscious creation. And express your personal potential in art or in different fields. Potential Expressionist Art promotes the intrinsic potential of individuals with natural instincts. It is the turn transformation of the instinct.

The activation of potential

使不重要的區間被壓抑，成不會自動回憶思考的記憶，因而形成了我們的信仰、習慣和行為。 The root of art is shapeless but we can express it in different forms. It is not an object that you can touch and it is full of wisdom. We can use various forms of art to reflect the reality. Art is a typical social ideology than reality, including literature, painting, sculpture, architecture, music, dance, drama and film. Studying art can help you reflect, allow us to understand give and take, to broaden our horizons and to awake our souls. It is the inner beauty that no one can take away. First, we need to improve the leaning skill. Then to discover the potential of the individual from the subconscious creation. And express your personal potential in art or in different fields. Potential Expressionist Art promotes the intrinsic potential of individuals with natural instincts. It is the turn transformation of the instinct. Under the characteristics and theories of the subconscious, this kind of effect is a kind of spiritual essence lurking under the consciousness, which can control all the thoughts, words and behaviours of people without surprise. Everyone has the potential to hide their potentials. Everyone has his/her own unique feeling and has different inductive powers on things. In terms of function, it depends on whether it can be explored and played in professional, academic, research, music, sports, performing arts and so on. Potential is hidden in the subconscious. The Chinese representative Li Shutong (1880-1942), also named as Li Wentao, was from Zhejiang. His artistic achievements were shown for 62 years. He was involved in different fields of art with outstanding accomplishment. No one is comparable to him. Li read a lot of classics since he was a child. His knowledge in Chinese history and literature was profound. He also studied calligraphy with famous teachers. His calligraphy works are very popular. In 1905, Li went to Japan to study at Tokyo’s Shangye Art and Music School, where he specialized in Western painting and music and participated in stage performances. His “Dreaming of Home and Mother” has become a classic song for decades. He also became a founding member of the Chinese stage drama movement at that time. He was a pioneer in the spread of Western music to China. After returning to China in 1910, he was appointed to Tianjin’s Beiyang Advanced Industry School. The next year he was appointed as a music teacher at Shanghai’s East Girl’s School. In 1912 he became a professor at Zhejiang Secondary Normal School as a musician and professor. In addition to music, drama, and painting, he also engaged in various cultural and educational work, including calligraphy, engraving, poetry, and songs. He taught a group of outstanding students, such as Pan Tianshou, famous painter Feng Zikai, musician Liu Jingping etc. Li Shutong has proved to the future generations that the inspiration of potential is not limited to a certain unit or a certain category. He received a deep and standardized academic and art education. And he was inspired by the famous teacher and expressed his potential talents in music, drama, painting, calligraphy, engraving, poetry and songs. He was the first who broke the old rules and set new standards in his creation of modern Chinese ink paintings and follows the historical traces of the subconscious to create accidents. His works still receive much appreciation today. Expressionism and romanticism emerged before the First World War.At first, an artist who was called expressionism would take down the basic theory of colour that Faussim used. They would consider the hustle and bustle of the original colours, showed the vitality in the colours and created brilliant works. He tried to express the emotional and hidden symbol of multi-source meaning from a subjective perspective to evoke joy, resentment and sorrow, and to reflect the social situation at that time. In the 19th century, expressionism was popular and especially in Berlin, Germany. In 1905, German artists were most interested in colour performance. The emergence of Impressionism was later called expressionism. The expressionist style extends to different categories of art, including architecture, painting, literature, theatre, dance, film and music. Expressionism can also be said to be a modernist movement that first appeared in poetry and painting. In 1905, four German architecture students exhibited Die Brüke (The Bridge) at the Fauve exhibition in Dresden, France. The name of the exhibit came from the artist’s creative thinking. They set a new standard to art and established a capitalist social order in Germany. From the alienation feelings of the modern world, they trace the patterns of pre-existing academic forms, blending individual artistic styles and modern revolutions to create patterns such as woodcut prints, wood sculptures and paintings. After that, two other fellows joined and continued to Work until 1913. The First World War broke out in 1914. However, the emergence of potential expressionism was related to surrealism. Writer Andre Breton made the first surrealist declaration in 1924 that bridged the gap with surrealism. His advocacy of art and literature should be based on the spiritual analysis of Freud’s free association system. His theoretical background was Freud’s psychoanalytic theory and Pagson’s intuitionism, emphasizing intuition and subconsciousness, exploring imagination, entering the mythical world and fear of fantasy and dreams as the entry point. Andre Breton has also studied medicine. Like Freud, he was a victim of trauma in the First World War. This made both Breton and Freud aware of the power of trauma, knowing that this power transcended the power of conscious logical thinking. Therefore, Breton believed that the source of creativity was there and hoped to be an unconscious beneficiary. He used automatism to repeatedly depict the shape of the object, as if the paper was shredded to fall on the ground with the wind, resulting in different shapes. He also applied this concept in writing. On August 10, 1925, Marx Ernest declared that this practice was a “friction method” and was a visual art that was truly applied to dynamic writing.

The rise of Potential Expressionist Art

On April 9-14, 2014, the “Open Your Heart” exhibition at the Hong Kong Visual Arts Centre featured the Exhibition of Potential Expressionist Art. Its workshop began in July 2015 and was piloted at the local community center to teach students to follow the basic principles of art and structural theory. Students painted, drew and created from their personal potential. The teacher encouraged them to follow their feelings and historical traces and remove the shackles to express. Participants in the Potential Expressionist Art workshop ranged from primary school students to adults. Later, the activities of the workshops were extended to more people and organizations such as the “Youth Hostel Association”, ” The Hong Kong Federation of Youth Groups ” and ” Caritas Hong Kong ” and ” Young Artists Development Foundation “. The Young Artists Development Foundation is dedicated to promoting the art of painting through the Foundation. YADF provides free funding to primary school students in Hong Kong, giving students the opportunity to meet and learn about different types of art and overseas exchange opportunities. The Foundation is sponsored by the Hong Kong Jockey Club to organise a free, three-year Masters Workshop. Beginning in April 2016, a monthly workshop was held at the Kwai Hing Campus of the Hong Kong Open University (KHC) to enable students to understand the characteristics of different materials and their characteristics, strengths and weaknesses and theoretical models and to express their creation. It allows them to use their potential power to discover the talent in art, enrich their artistic connotations, and enhance their interest in art. In addition to the art field, in recent years, a group of teachers or mentors of educational union organizations have launched a “potential start-up” program to guide the learners to find their potential. 2008.05 – Artist Eva Tsang Sze Ki 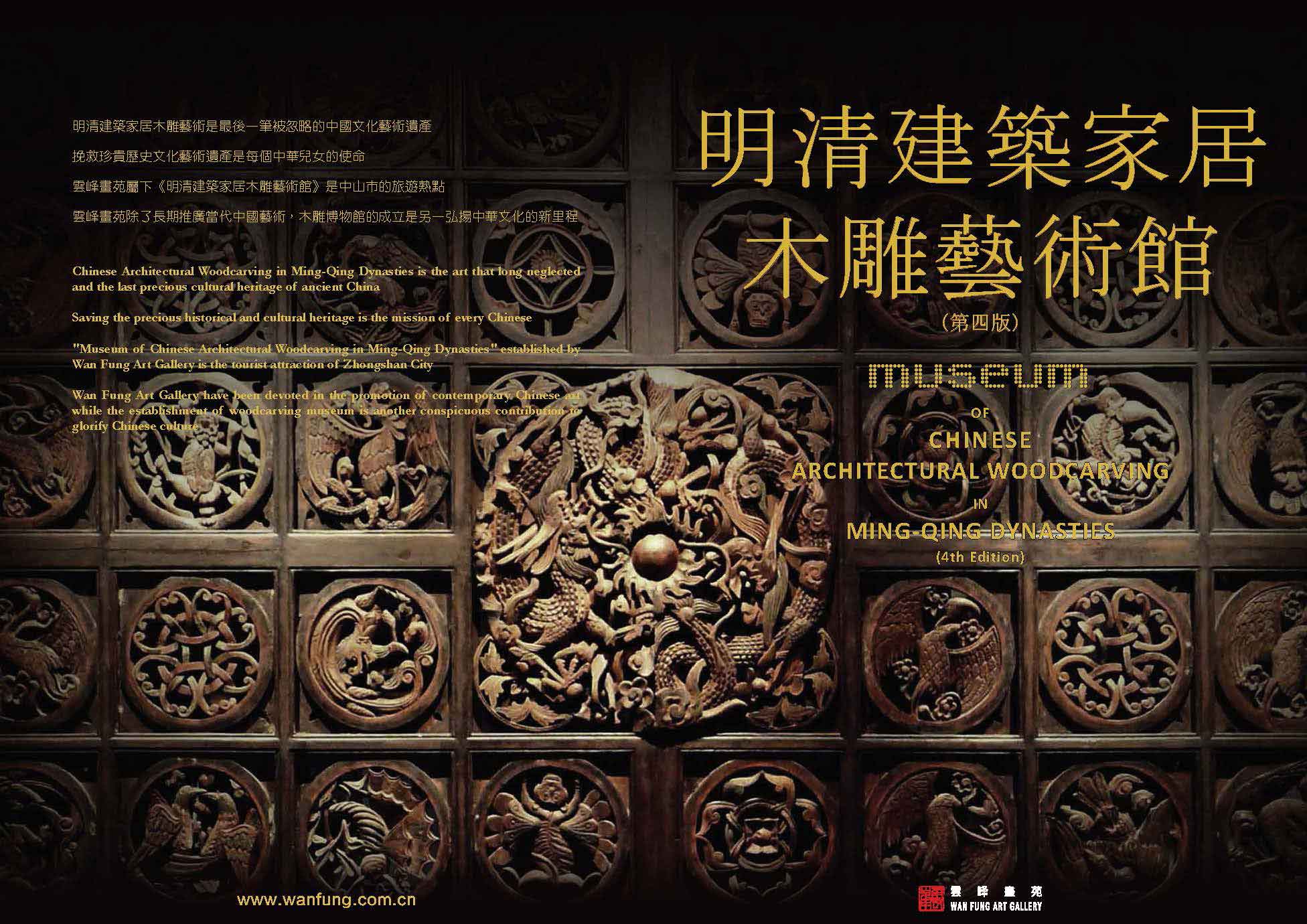 A pea, buried in the soil and being watered, may grow to as high as haotian (meaning ‘boundless skies’). Haotian refers to a unique land bearing the connotation that on the road of artistic exploration, one has to cultivate solid roots (the foundations of sketching, aesthetics and design elements); with such a cornerstone, one can achieve in the boundless realm of art, unleashing one’s potential to the fullest.

Everyone has his or her own hidden potential. What’s important is to search for and give free reign to it !